We review two artworks from Exhibition #01 with the motif of "forest fire" caused by the "climate crisis” and discuss those issues. 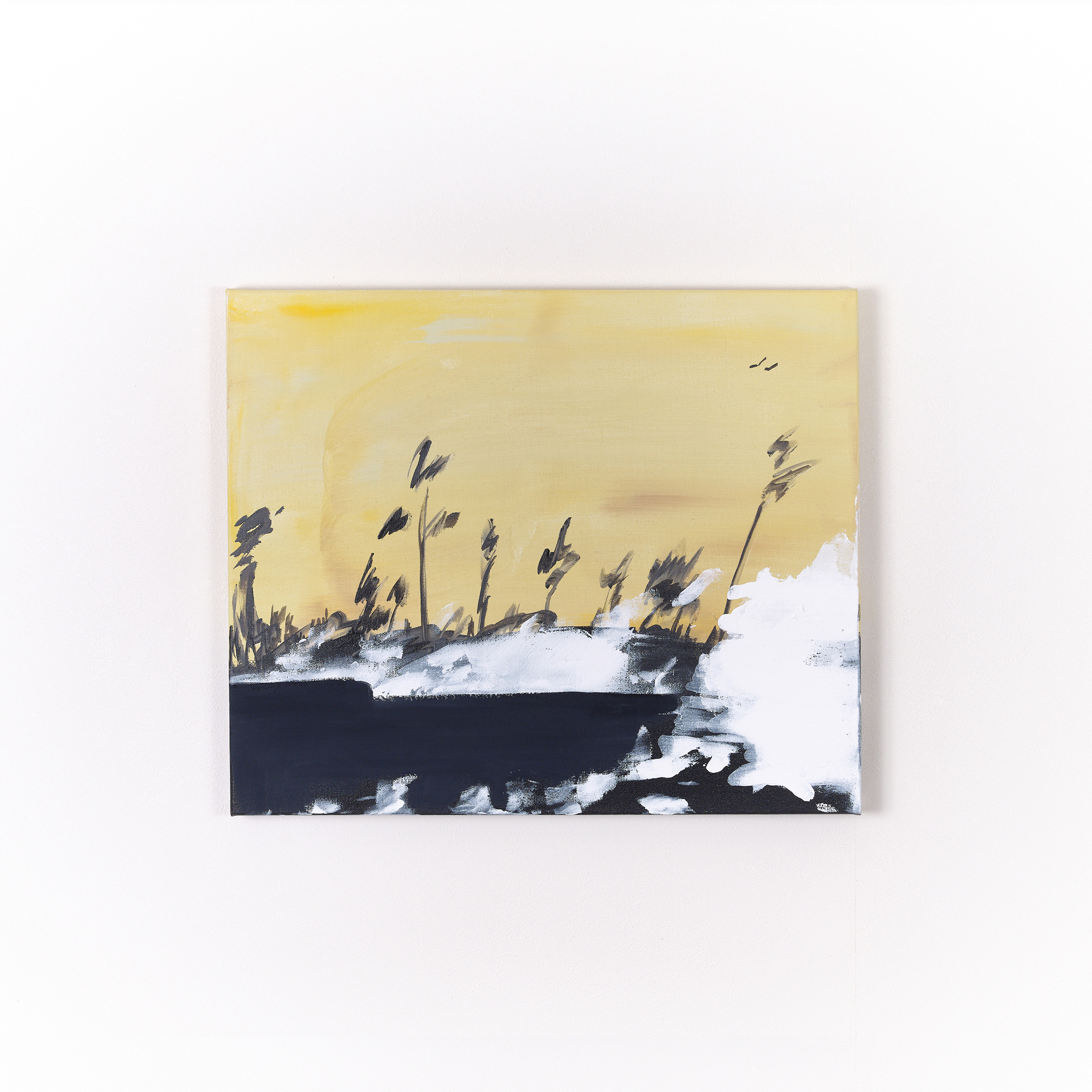 This abstract work, “Untitled” by SUGI shows a sense of sorrow. Generally, he depicts motifs clearly and puts bright and vivid colors, such that, in contrast, one can feel the melancholy even more strongly in this painting.

What looks smoldering white is not smoke but burning flames. Considering the basic premise of painting, which is to be “displayed and exhibited”, he set his own balance between making the “displayable” work and the one implicitly expressing the concept of our exhibition, the “climate crisis” and “forest fire”. This may have led to a more abstract and melancholic expression. Some parts are directly painted by hand as well as brush.

■Forests on Fire in the World

In recent years, serious forest fires have been reported all over the world and especially the one in Australia may be well-known with lots of news by social and mass media. Since September 2019, unprecedented fires have been raging for a long time. It is said that nearly 17 million hectares have burned, 33 people have died (*1) and more than a billion animals have lost their lives or habitat. Recent studies show the possibility of the number of three billion animals, and the actual number is incalculable.

In 2020, California, USA, witnessed the worst wildfire in its history. From the beginning of the year to October, thousands of houses were destroyed and 31 people died. The power supply was shut down and more than 60,000 people were ordered to evacuate (*2). In the late afternoon, the city of San Francisco was covered by red cloud and lost blue sky for hours.

The Arctic Circle was also on fire. On June 20, 2020, the temperature in Verkhoyansk, the coldest city on earth, reached 38 degrees Celsius, the highest ever recorded in the area. And in Siberia, forests continued to burn from the beginning of 2020 to July with a burned area of 19 million hectares (*2). 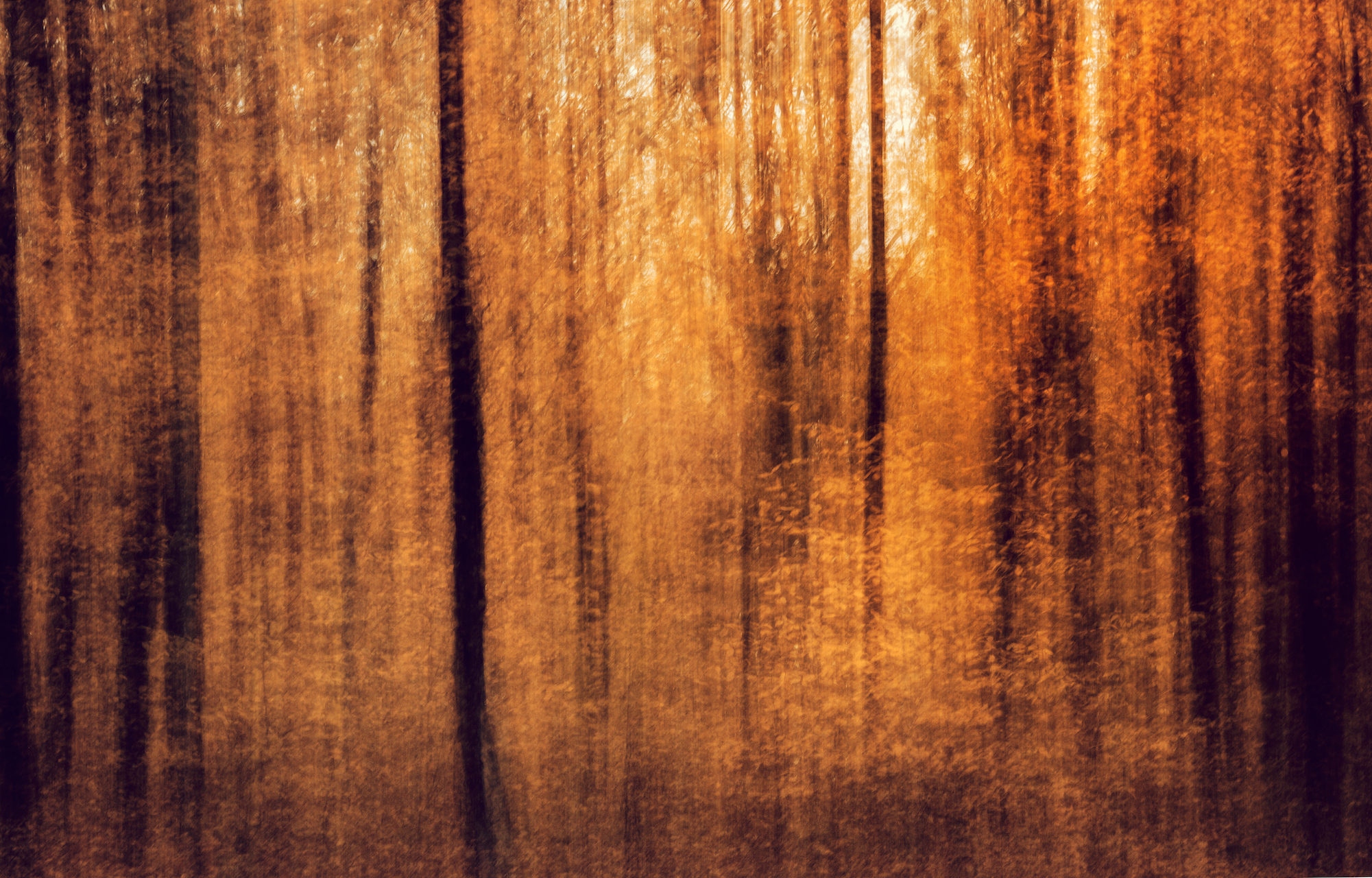 ■Climate, Are You Responsible For This?

The causes are either spontaneous ignition by lightning, dryness and high temperature, or human factors such as arson and carelessness. There are various kinds of information about the ratio, but one data gives us a big surprise. In a study published in November 2019, Paul Reed, a professor and expert of natural hazards at Monash University in Australia, said that 87% of Australian forest fires between 1997 and 2009 were caused by human; 40% by arson and mischief, and 47% by carelessness……! The analysis was conducted by a satellite(*3).

Moreover, an average of 62,000 forest fires was recorded per year (that’s a lot!) with 13% being caused by lightning(a bit low, isn’t it?). The climate crisis seems not to be fully responsible as a direct cause here, but, at the same time, there are some new findings. That is, forest fires have been naturally occurring for a long time, much more often than expected; nevertheless, in recent years, a large area is damaged more severely than ever before. This is due in no small part to the effects of high temperature, dryness and low rainfall caused by the climate crisis.

In addition, if the forests that absorb carbon dioxide and produce oxygen are burned and diminished, the climate crisis will be accelerated. Burning forests also emits a considerable amount of carbon dioxide, resulting in that many creatures lose their lives and home and the ecosystem is fatally changed.

More importantly, is it all up to you whether to reduce the forest fires or not because most of the direct causes are man-made? 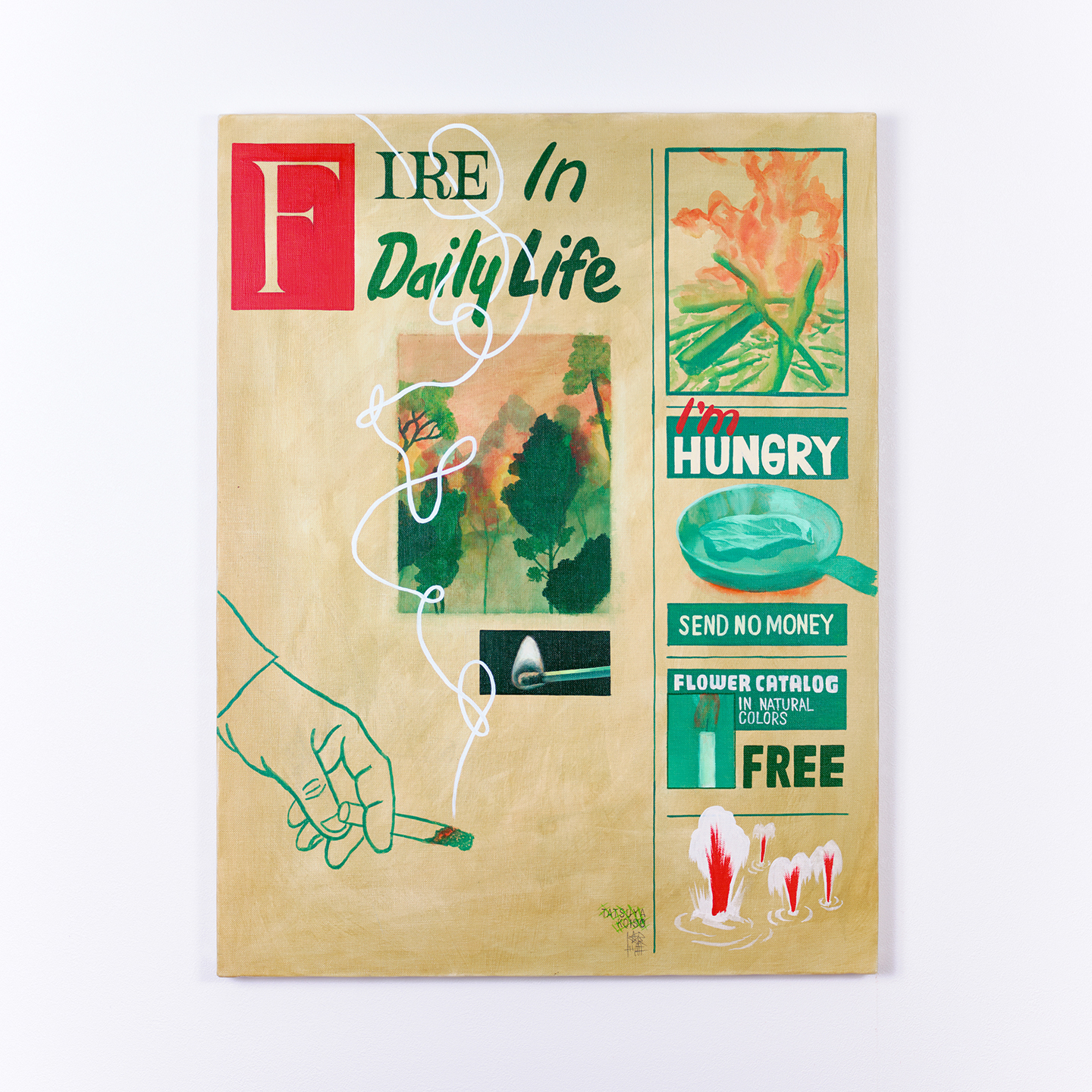 In “Fire In Daily Life”, Tatsuya Koiso depicted both the “distant fire” seen in forest fires and the “close fire” used in daily life as being treated equally, as if they were lined up on a magazine advertisement. In other words, both of them are the same “fire”.

As mentioned earlier, the fires “close” to human beings are the cause of most forest fires, but, often, the “distant” ones come close to our daily lives. It means that what endangers us is not only the actual fires but also the climate crisis caused by forest fires. In this sense, Koiso says that both types of fires are equal and gives us a perspective for capturing all global-scale problems, including forest fires, as our own, regardless of whether they are “close” or “distant”.

In the painting, a steak is grilled with the sentence, “I’m HUNGRY”. It is the “close fire” of everyday life, though the steak is not an illusion that suddenly appeared in the neighborhood supermarket or butcher store. Where did the meat come from? You might imagine that the “distant fire” burned off something and now it is transformed into the “close fire” in kitchen, cooking the steak.